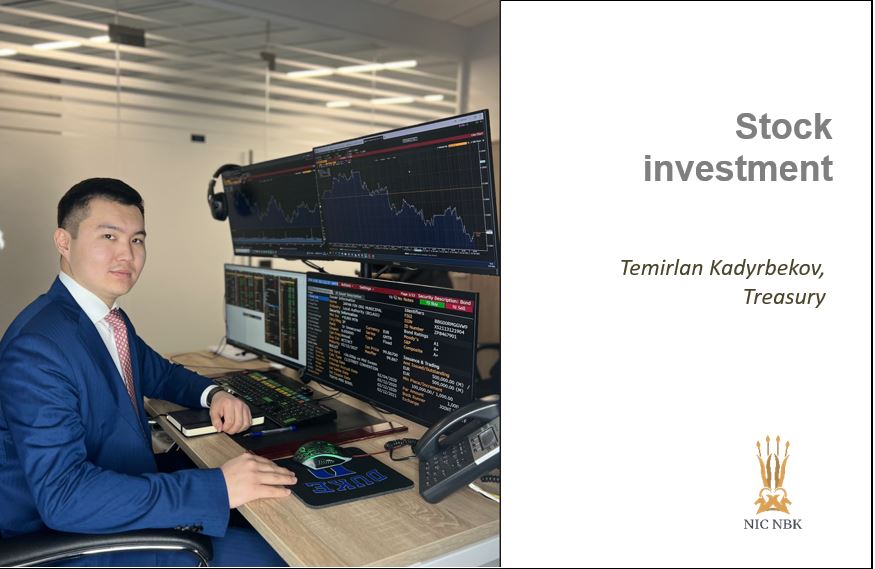 The process of climate change has long ceased to be just a scientific theory and has become a well-documented phenomenon. While many regions of the world are experiencing the hottest summer in history, more than 33 million people have already been affected by catastrophic floods and landslides in Pakistan.

According to a study of the Intergovernmental Panel on Climate Change (IPCC), founded by the World Meteorological Organization and the United Nations Environment Programme, it is very likely that, assuming the recent rate of warming continues, global warming above pre-industrial levels is likely to reach 1.5°C between 2030 and 2052. In this case, in many regions of the planet, this event would lead to extreme temperatures: while some regions would face an increase in the frequency and intensity of heavy precipitation, others would suffer from an increase in intensity or frequency of droughts. In order to prevent it, the countries of the world need to unite in their efforts to transition to a low-carbon economy. A key initiative in achieving mutual understanding between the countries was the Paris Agreement, adopted in 2015, regulating measures to reduce the content of carbon dioxide in the atmosphere. Kazakhstan signed this agreement in 2016 and at the moment, norms on adaptation to climate change have already been implemented in the national legislation . In 2021, Kazakhstan also announced its objective to increase the share of energy from renewable sources by 5 times (from 3% to 15%) by 2030 and to ensure that Kazakhstan achieves carbon neutrality by 2060.

It should be noted that solving problems related to climate change requires significant financial resources. At the moment, investments aimed at addressing climate change issues are one of the fastest growing segments of the market. According to the Global Impact Investing Network (GIIN), the Impact Investing market reached $715 billion US dollars in 2019 .

Pension funds and investment banking firms can directly influence asset allocation by establishing additional requirements in the field of sustainable investment for asset managers. To discuss further steps to combat climate change, exactly two years after the adoption of the Paris Agreement, the first One Planet Summit was held. At the same time, the six largest sovereign wealth funds – of Norway, Abu Dhabi, Qatar, Kuwait, Saudi Arabia and New Zealand - decided to create a coalition of sovereign wealth funds (One Planet Sovereign Wealth Fund Coalition – OPSWF). The aim of this initiative is to mobilize the capital of sovereign investment funds to support innovations and investments that meet the objectives of the Paris Agreement on Combating Climate Change.

At the moment, the coalition consists of 18 sovereign wealth funds, 17 asset managers and 8 private investment companies with a total amount of assets under management in excess of $36 trillion US dollars. Among the 43 participants there are investment companies such as BlackRock, Morgan Stanley, UBS, Goldman Sachs, HSBC and private equity fund managers Ardian, Carlyle, SoftBank, Eurazeo, etc.

Membership in OPSWF obliges participants to follow three basic principles of the organization:

1. Alignment – build climate change considerations, which are aligned with the SWFs’ investment horizons, into decision-making;

3. Integration – integrate the consideration of climate change-related risks and opportunities into investment management to improve the resilience of long-term investment portfolios.

The sovereign wealth funds included in OPSWF have implemented a large number of initiatives to combat climate change, among which are:

- creation of 16,000 green jobs by the Green Growth Equity Fund, anchored by the National Investment and Infrastructure Fund of India (NIIF);

- launch a project capable of providing 185,000 homes with electricity from solar panels by the Sovereign Wealth Fund of Saudi Arabia;

- creation of a fund aimed at investing in renewable energy sources by the Sovereign Wealth Fund of Senegal (FONSIS). ⁵

"National Investment Corporation of the National Bank of Kazakhstan" JSC (hereinafter - the Corporation) joined the OPSWF initiative on June 5, 2020. Participation in this initiative allows the Corporation to gain access to the best responsible investment practices, as well as strengthen relations with leading sovereign wealth funds.

As a member of OPWSF, the Corporation has notified its fund managers of its accession to the initiative and support for the recommendations of the Task Force on Climate-Related Financial Disclosures (TCFD), which serves as an incentive to include climate change factors in the investment decision-making process of fund managers. Therefore, the Corporation also considers the ESG criteria in the process of selecting managers.

In 2021, the ANU Energy OEIC Ltd. Physical Uranium Fund was established and registered in the Astana International Financial Center (AIFC). The founders of the physical uranium fund are the world's largest uranium producer, "National Atomic Company "Kazatomprom" JSC with a share of 48.5%, the NIC Corporation – 48.5% and Genchi Global Limited – 3%. It is planned that ANU Energy will provide direct access to physical uranium for various categories of investors focused on environmental issues, social responsibility, and corporate governance (ESG), as well as clean energy.

Thus, the Corporation not only follows an example of the largest sovereign wealth funds, but also makes a unique contribution to achieving the UN Sustainable Development Goals and Kazakhstan's carbon neutrality.